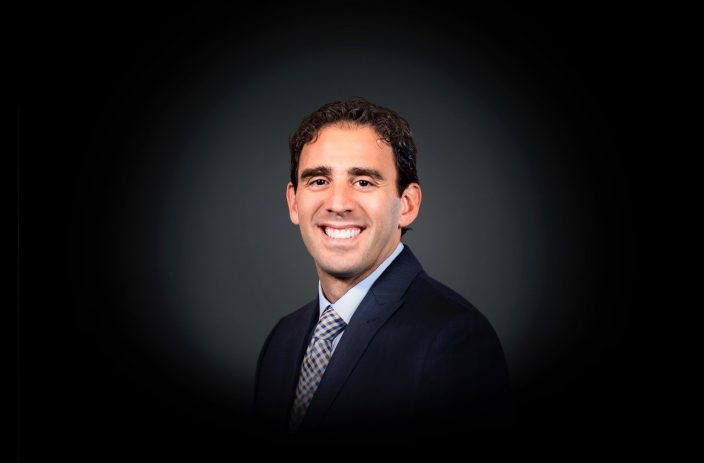 John Franchini is Of Counsel with the firm.  In addition to his bankruptcy and litigation practice, John serves in the unique role of assisting senior management with risk mitigation, emerging legal and business risks, and issues of client and customer efficiency and satisfaction.

John began his career at Morgan Lewis, where he provided legal and regulatory counsel, as well as risk and crisis management, to a number of high profile clients, including one of the largest servicer of mortgages, various global banking companies, one of the largest international retailers, and a global computer manufacturer following the leak of confidential information.  John has represented numerous clients to regulators, ranging from financial services to gun control.  At Morgan Lewis, John received one of three pro-bono fellowships, was the two time chair of the firm’s summer associate program, and a member of the recruiting committee.

After 13 years at Morgan Lewis, John accepted an in-house legal position for JP Morgan Chase.  John was promoted within two years, and became the head of the Consumer and Community Banking Bankruptcy Legal Group.  John was also selected to be the Co-Chair of JP Morgan Chase’s firm-wide Emerging Legal Risks program, which he served in for two years.  At JP Morgan Chase, John consistently represented the Bank to national regulators, including the Executive Office of the US Trustee.