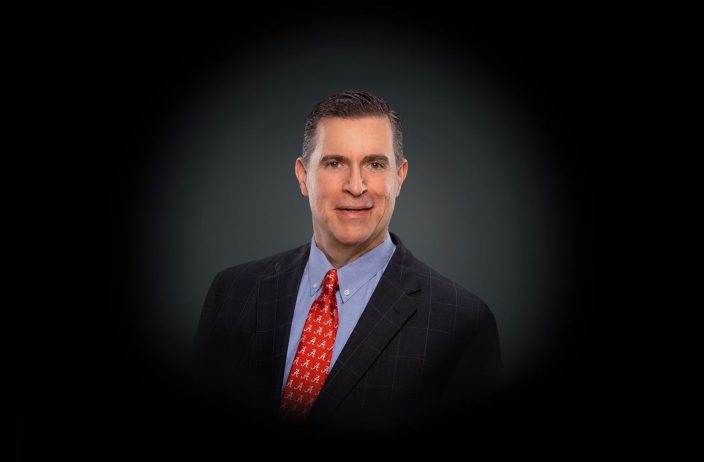 Michael McCormick is a senior partner with the bankruptcy department at McCalla Raymer Leibert Pierce, LLC. Mr. McCormick has been with the firm since 2004 and currently assists in bankruptcy representation for dozens of mortgage lenders and servicers nationwide.

Michael is a frequent speaker and author on various topics related to bankruptcy, including the handling of escrow accounts during a bankruptcy proceeding, and the recent bankruptcy form changes. He is also a member of numerous local and national bankruptcy organizations.