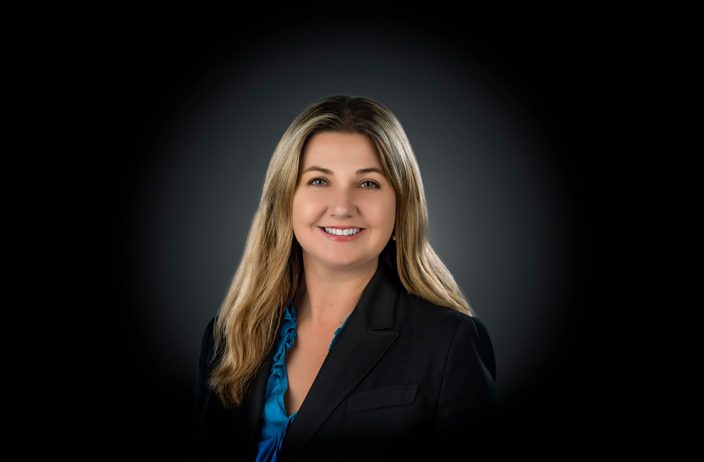 Reka Beane represents secured creditors, equity holders, and investors in cases pending under all chapters of the United States Bankruptcy code. She has focused her practice solely on creditors’ rights since 2008. She began her practice at one of the largest creditors’ rights firms in Florida. Prior to joining the firm, she had her own practice which focused on assisting creditors’ rights firms in developing strategies and litigating contested matters at hearings and trials. She served as a representative from the Jacksonville Division in the 2016 Bench Bar Conference in Tampa, Florida. She earned her Bachelor of Arts and Juris Doctor from the University of Florida, where she also served as a research assistant in the International Trade Law Program.